When Jurassic World comes out tomorrow it will have been 13 years and 329 days since the release of Jurassic Park 3. This means there are teenagers who were never alive during a release of a Jurassic Park movie.  Does this typically work out for the movie studios? Does the long wait make people even more excited or has everyone already forgotten about the original movies?

These sequels must be successful because Hollywood is really pushing them out. A new Vacation movie is coming out this summer 18 years after Vegas Vacation. The most anticipated movie of the year is Star Wars: The Force Awakens, a sequel to a sequel with a long gap in between. Other sequels in production or already filmed include Independence Day 2, Blade Runner 2, Zoolander 2, Joe Dirt 2, Finding Dory, and most importantly, Barbershop 3.

Hollywood will continue to make sequels.  It doesn’t matter how long it has been since the last movie; they will make another one if they think they can make money.  Are these movies any good though.  Check out the critical reception, using rottentomatoes, of some of these movies:

Mad Max: Fury Road is the most recent example of this Hollywood trend.  This one seemed to be a good idea. Dumb and Dumber To had some funny moments but it wasn’t even close to as good as the first movie. The critics hated it.

This is the most hated movie in the series. It’s sequels aren’t beloved either. 57% might be high in hindsight.

Indiana Jones and the Last Crusade (1989)

It was the last crusade for Indy but not his last movie. Many fans wish it was, although the critics didn’t mind it. It helps when you add Martin Scorsese and Tom Cruise to your sequel. This one worked out well for star Paul Newman as he won the Oscar in his second performance as Fast Eddie Felson.

After 12 years America was ready to see John McClane save the day yet again. Six years later no one gave a shit about A Good Day to Die Hard. Maybe they should have ended the series.

67% doesn’t sound so bad but I think most consider this movie an embarrassment. 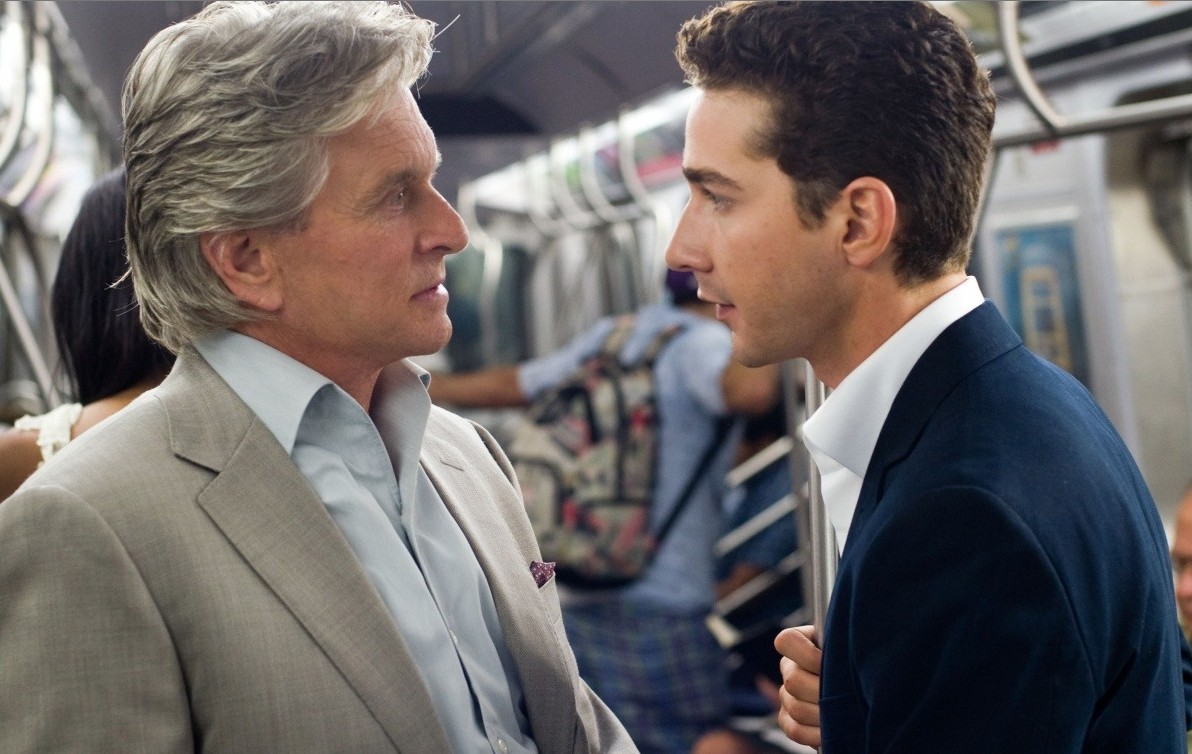 Not a disaster, just not that good either.

Kind of a cool movie. Nothing too great. Tron 3 was recently cancelled. Toy Story 3 really is one of the best movies of all time. I hope they don’t screw up Toy Story 4.

This looks like good news for Jurassic World. For the most part, these movies were well received. A few, including the most recent, have excellent scores. Even the sequels that are endlessly mocked like Episode I, Crystal Skull, and Godfather Part III got decent reviews. They just have to avoid being the next Dumb and Dumber To.