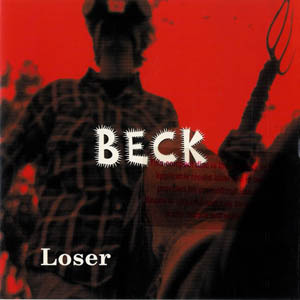 This week’s 90’s Song of the Week is inspired by the Pittsburgh Pirates and New York Yankees. It’s the Alt Rock classic, Loser by Beck. Now the Pirates and Yankees may be losers but I don’t think they want anyone to kill them. In fact, the opposite was true for the Pirates Sean Rodriguez who wanted to kill someone else, especially a Gatorade cooler.