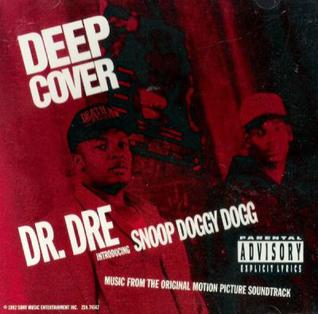 This week’s 90’s Song of the Week is Deep Cover (also known as 187) from Dr. Dre and Snoop Dogg. This was Dre’s debut single as a solo artist after leaving NWA and was the first appearance on record of Snoop Dogg.  The song was written for the Laurence Fishburne and Jeff Goldblum movie of the same name in 1992. It features one of my favorite Beats by Dre of all time. Take a listen: