There was a lot of action in the Jurassic series as well as a lot of death. In many cases we were actually rooting for the dinosaurs to kill some dumb character. Other times it was sad to see a favorite character lose their life. Either way it was awesome to watch.

These are some of our favorite deaths from the series: Yesterday we gave you our favorite characters. We mentioned that Newman happened to die. He gets some sort of black substance shot in his face before a dinosaur devours him. We only hear his screams as his life ends.  It was a lot of fun.

Death By a Thousand Bites

Everyone’s favorite european character actor, Peter Stormare, is killed by a large number of the tiny Compsognathuses.  He underestimated the little guys and paid the ultimate price. 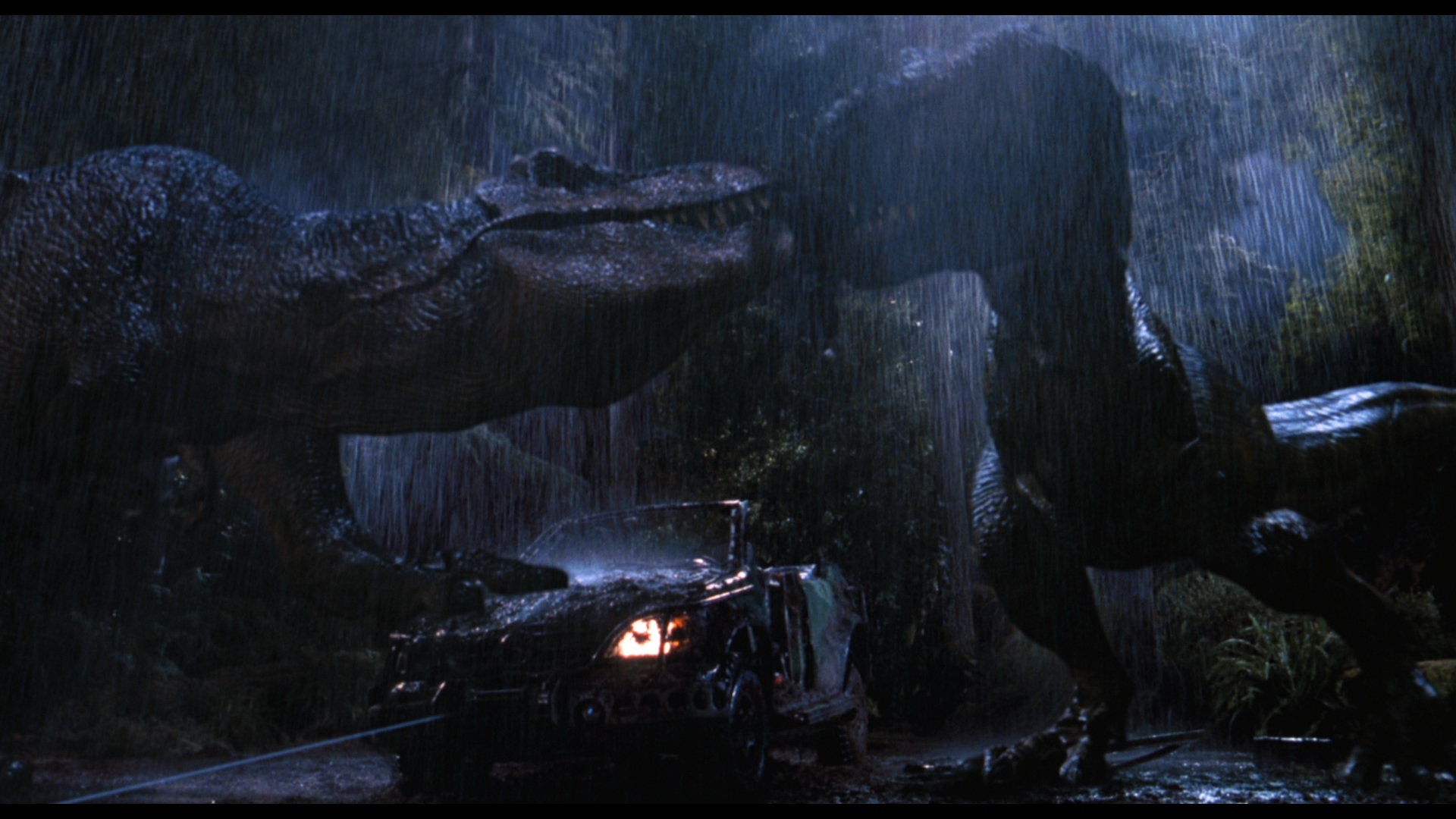 In The Lost World, Eddie Carr finds himself caught in the mouth of not one but two T-Rexes.  Neither wants to give up their catch and they each wind up with a half.

Robert Muldoon was the most experienced hunter on the island when everything went to shit in the first film. Still, he was no match for the Raptors. He knew it, but was too late. He was only able to compliment the Raptors on their victory before his death. 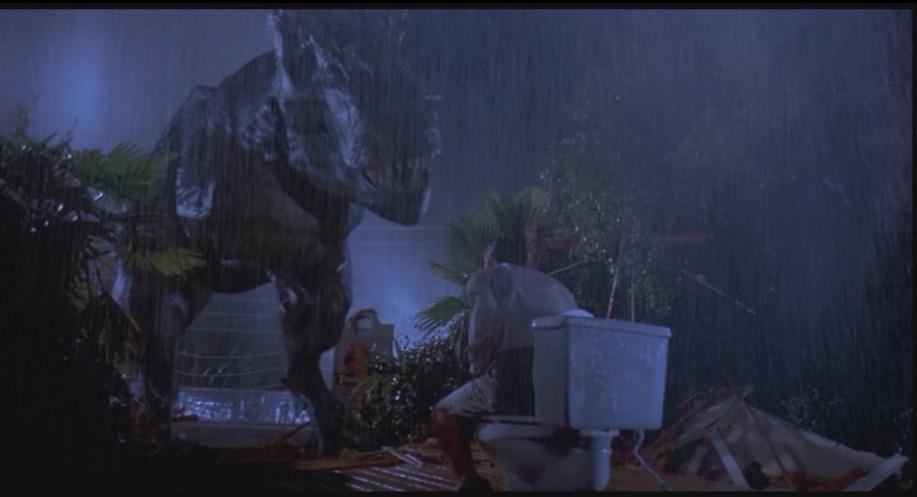 Lawyer Donald Gennaro experiences some terrible timing when he has to leave his truck to go to the bathroom at the same time the T-Rex breaks down its fence. It doesn’t work out for Gennaro as he is eaten before he he even had a chance to flush.