You ever watching football and think what a bitch? Why are you complaining? Is making a crap load of money to catch a football not enough for you? Check out Tony’s biggest bitch of the NFL. Guess what we give you a voice too? Not really. Take the poll

Do you ever sit there watching a football game and the thought, “man this guy’s a bitch” pops through your head?

In reality, most of these players are far from bitches. These days it’s easy to sit down on your couch and make fun of someone who gets slammed down by a 250 LB linebacker. Who do you think you are? Just a paying customer? A stakeholder in your team? Why should you have an opinion

It’s not Tony’s fault they chose this profession. They chose to be entertainers. As entertainers, these players often know how to get under our skin. Tony gets pretty upset these days when he sees a multi-millionaire complain about getting hit too hard. What is your profession? Ding! Ding! Ding! Football player!

So here we go boys and girls, this is Tony’s Biggest Bitch of the month. This article will target those whiny, cheap shot, cheating individuals. The choice is yours… Well after Tony gives his two cents of course.

Is he biggest bitch material? It’s not a surprise OBJ is on here. He fights kicking nets, spears cornerbacks after plays, and has a rat on his head. It might be a rat. No one really knows what that thing is. Odell Beckham might be a star in New York, but he is passionately hated around the league. Other players love to get under his skin. It only takes a couple plays and he is popping off. Tony loves Odell on his fantasy, as long as his mouth is not writing checks that his playing can’t cash. OBJ you are prime suspect number one as Tony’s Biggest Bitch.

Life is hard when you make millions?

Is he biggest bitch material? We are talking about the golden boy here. The god of throwing passes and banging beautiful women. Why would he be on this list? Some people seem to think he likes to cheat. In the eyes of the court, they think Tommy likes to pull fast ones. Tom might be a champion, he does have the perfect life, and he keeps winning even when he’s not on the field. But the bitch cheats. And TB12 is a prime suspect for Tony’s Biggest Bitch. 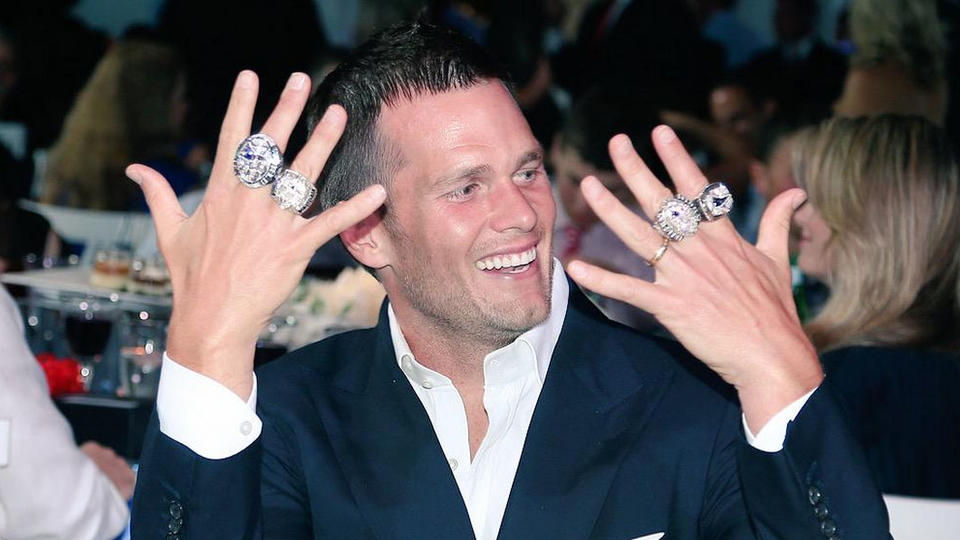 When you cheated your way to the top. am I right Tommy?

Is he biggest bitch material? This is no surprise here. Colin these days isn’t making people happy with the kneeling..and let’s not forget sucking at football. Like seriously how is he on a team? He’s complete crap. Well anyways Colin is one of those head case athletes. He causes shit and says look at me I’m important. I’m special. I’m wonderful. No Colin you are practically stealing millions from a business. Kaep is a prime suspect for Tony’s Biggest Bitch.

That look when Gabbert starts over you

Is he biggest bitch material? When it comes to Jay Cutler, not even his own franchise likes him. People see him as Mr. Turnover. As Mr. Turnover, Jay finds new ways to fumble and throw picks. The best thing about him is he doesn’t give a shit. Jay will throw three picks or three touchdowns and you would not be able to notice a difference. Smoking’ Jay is a prime suspect for Tony’s Biggest Bitch. 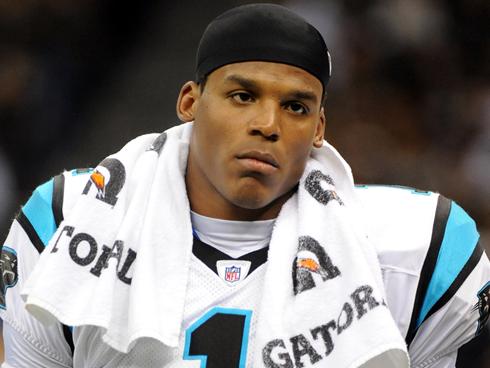 This is Sad Cam

Is he biggest bitch material? What kind of person proclaims himself as the best cornerback in the NFL? Norman plays one side of the ball and does not line up with the number receiver every play, but he will go out and tell people he’s great? Josh Norman was a product of a system Ron Rivera built in Carolina. Easy to be good when you have Luke Keuchly and Thomas Davis Sr. lines up next to you. Norman is a prime suspect for Tony’s Biggest Bitch

Your Vote Matters!? Not Really. Tony doesn’t give a shit what you think.

Did we grab your attention NFL fans? The fact is these prima donnas may piss most of us off, but they get the job done. When you’re good people, people tend to hate. Tony respects all these bitches above. Now pick the biggest bitch in the NFL.

Tony’s Take? Odell Beckham, Jr. is the biggest bitch in the NFL. When you take swings at a defenseless kicking net that makes you biggest bitch material. Thank you OBJ for being a head case Tony loves to watch. You’re entertaining with your one handed grabs and side line crying. We all know there’s more coming with this guy in ’16. Yeah, he’ll keep making great plays, but we cannot wait for his melt downs. Kudos OBJ for being Tony’s Biggest Bitch of the NFL.