We all saw Steve Harvey blow his only shot at getting off Family Fued the other night. Anyone who can’t read an index card certainly can’t cut it on a show anyone actually watches. Regardless of how big his fake teeth are.

Hold on, let’s stop for a second, who does he think he’s fooling with those things? I mean a toupee is generally obvious but these things are on an entirely different level. His teeth are like three times the size of an average adult tooth. My only guess is that it’s like 22’s on a car. Maybe in the orthodontic world the bigger you go, the more you save… enough about his phony teeth.

As the year winds down, we take it upon ourselves to reflect on our own goals, mishaps, and so on. Let’s step back from the holiday mode and a look back at some of the mishaps in the public eye from 2015.

So, in case you haven’t seen this already. He goofed big time at the Miss Universe pageant the other week. I don’t think Steve should go to Colombia anytime soon…

One of the stories we broke late in 2015. The professional surfer and model out of southern California accidentally made private Snapchat videos public. Only for a few minutes, but enough time for thousands of her followers to see. Click here for the full story.

Earlier in the year, allegations came to light of corruption within nearly the entire FIFA organization. Corruption that has a paper trail decades back. Even the president, Sepp Blatter is probably going to get an 8 year ban… he’s 79 years old. What a big uh oh! Click here for the full story. 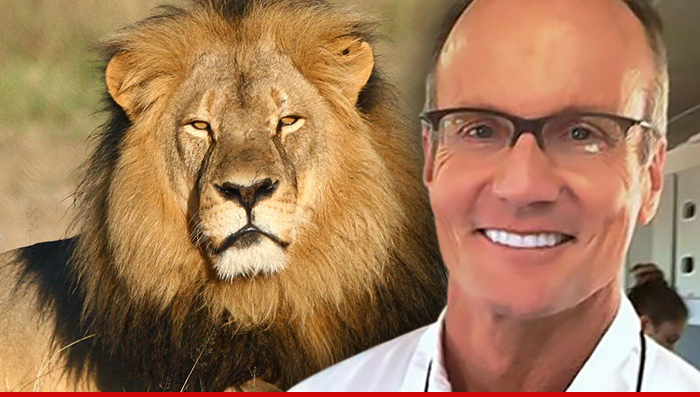 I’m sure you remember the buzz about the beloved lion, Cecil being tragically killed by the ruthless dentist, Walter Palmer. Immediately after the news broke he went into hiding. He had is documentation “in order” to hunt and kill a lion in Africa. What a f*ck up on his part! If there’s one thing to take away from this, don’t hunt rare animals… the world will come after you!

He recently went back to giving root canals. Is he still an a-hole? Yeah, probably. Side note, his teeth look like the right size… Steve Harvey should have gotten his teeth put in by this guy. 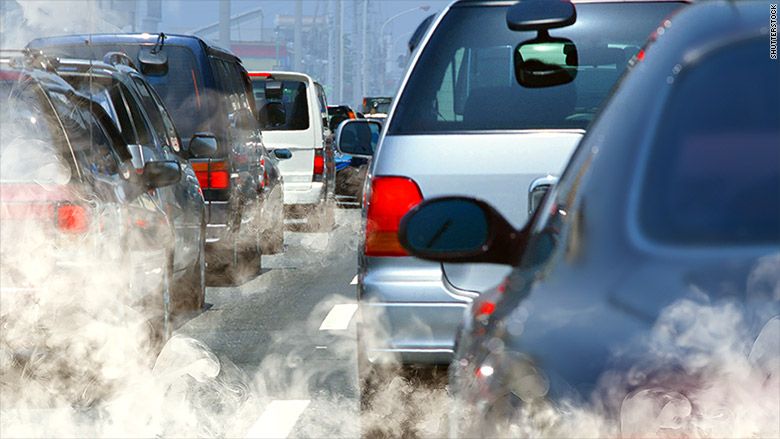 One of the biggest auto F ups of all time. Affecting roughly 11 million cars worldwide. VW basically put a cheat code on their vehicles to pass smog. However, it didn’t seem like the public give much of a shit. They were too busy being offended by everything else.

Not so much of an “uh oh” but certainly not something that grabbed our attention like we are used to. Apple was and still is basically the best tech company in the world. However, since Steve Jobs’ unfortunate passing the company has nearly halted in revolutionizing a product. Oh the Apple Watch… nope. Needs vast improvements. Here’s our articles on both. Apple Music and here’s how to cancel it, and Apple Watch

Josh Trank and the Fantastic Four

Superheroes are all the rage right now and as evidenced by the box office returns of this year’s “Avengers: Age of Ultron”, the public isn’t tired of them yet. 20th Century Fox making another Fantastic Four movie seemed like a no brainer. Yes, there were a couple of Fantastic Four movies made recently, but superhero movies are so much better now.

Fox made all the right moves. They had X-Men writer Simon Kinberg write the script. Josh Trank, who directed the 2012 film “Chronicle” (one of the best original superhero movies made), was hired as director. They casted hot young actors Miles Teller, Kate Mara, and Michael B. Jordan. The movie was still a disaster though, not even making $30 million in its opening weekend.

After its disastrous release, stories were leaked about just how bad the production was. Josh Trank was horrible on set and was eventually fired from the movie before he even finished it. Trank blamed the poor finished product on the studio changing his vision and the studio obviously blamed Trank.

Trank was considered a rising director before this debacle and was even slated to direct a Star Wars movie. He was fired from that movie before it even started and his career might be dead. Not a good 2015 for Trank or the Fantastic Four

The Fat Jew Steals His Jokes

No I’m not being insensitive. “The Fat Jew” is the nickname of instagram “comedian” Josh Ostrovsky. Before 2014, Ostrovsky was just some rich New York kid who had spent his whole life being laughed at. He must have gotten the idea in his head that he was funny. He isn’t though, so he stole other people’s jokes and posted it to his instagram account, which has more than 7 million followers.

In August he got called out by a bunch of comedians for stealing their jokes and not crediting them. Since then, The Fat Jew has started crediting those he steals from but he lost a deal with Comedy Central to create a show. Hopefully he’ll forever be relegated to social media.

The Seattle Seahawks Ran the Ball

The Seattle Seahawks are undeniably a great team. Back in February they played another great team, the New England Patriots, in the Super Bowl. Down by four, with less than a minute left and one timeout, Seattle chose to throw the ball rather than run it with All-Pro running back Marshawn Lynch. The pass was intercepted and the Patriots won.

This happened in front of the whole country. People who never watched football knew it was a bad decision. What were they thinking? They lost the Super Bowl because of it. The Super Bowl!!

From 2014 until June of this year, Rachel Dolezal was the president of the Spokane chapter of the NAACP. That’s a respectable position. What’s wrong with that? She put in the work. She got her bachelor’s degree from Belhaven University and a Master’s from Howard University. Sounds like a great role model in the African American community.

Here’s the problem. After claiming she was the victim of multiple hate crimes, her parents had to make a statement. Her WHITE parents made a statement. Their daughter Rachel was not black. She had been pretending for quite some time that she was. She resigned her post at the NAACP and recently admitted that she is biologically white. She still identifies as black though.

The 2015 Kentucky basketball team was absolutely loaded. They had six players drafted in June. They were undefeated heading into the tournament and were a heavy favorite to win the NCAA title. Unfortunately for them, they ran into the most recent great white hope, Frank Kaminsky. Kaminsky and his Wisconsin Badgers downed Kentucky 71-64.

Losing sucked but things got worse for point guard Andrew Harrison. After being asked about Kaminsky, Harrison said under his breath, “Fuck that Ni(you know the rest)”. Everyone heard him. Andrew was drafted in the second round after leaving Kentucky but he has yet to play in an NBA game.