How many fingers are needed to play in the NFL? Do you need all five? A couple of players are wondering that very thing right now. Over the weekend not one, but two NFL defensive players had incidents involving fireworks resulting in the loss of digits. First up, Tampa Bay Buccaneers cornerback C.J. Wilson lost two fingers in a fireworks accident. Wilson was an undrafted free agent who played for the Bears in 2013 before joining the Bucs last year. I imagine it would be hard to get any interceptions missing a couple fingers but we’ll see. He doesn’t have any so far in his short career anyways.

Next up is a much bigger name. Giants defensive end Jason Pierre-Paul reportedly had his finger amputated today after a fireworks accident on the 4th. Pierre-Paul is a former All-Pro who had 12.5 sacks last year. He would be a big loss for the Giants. 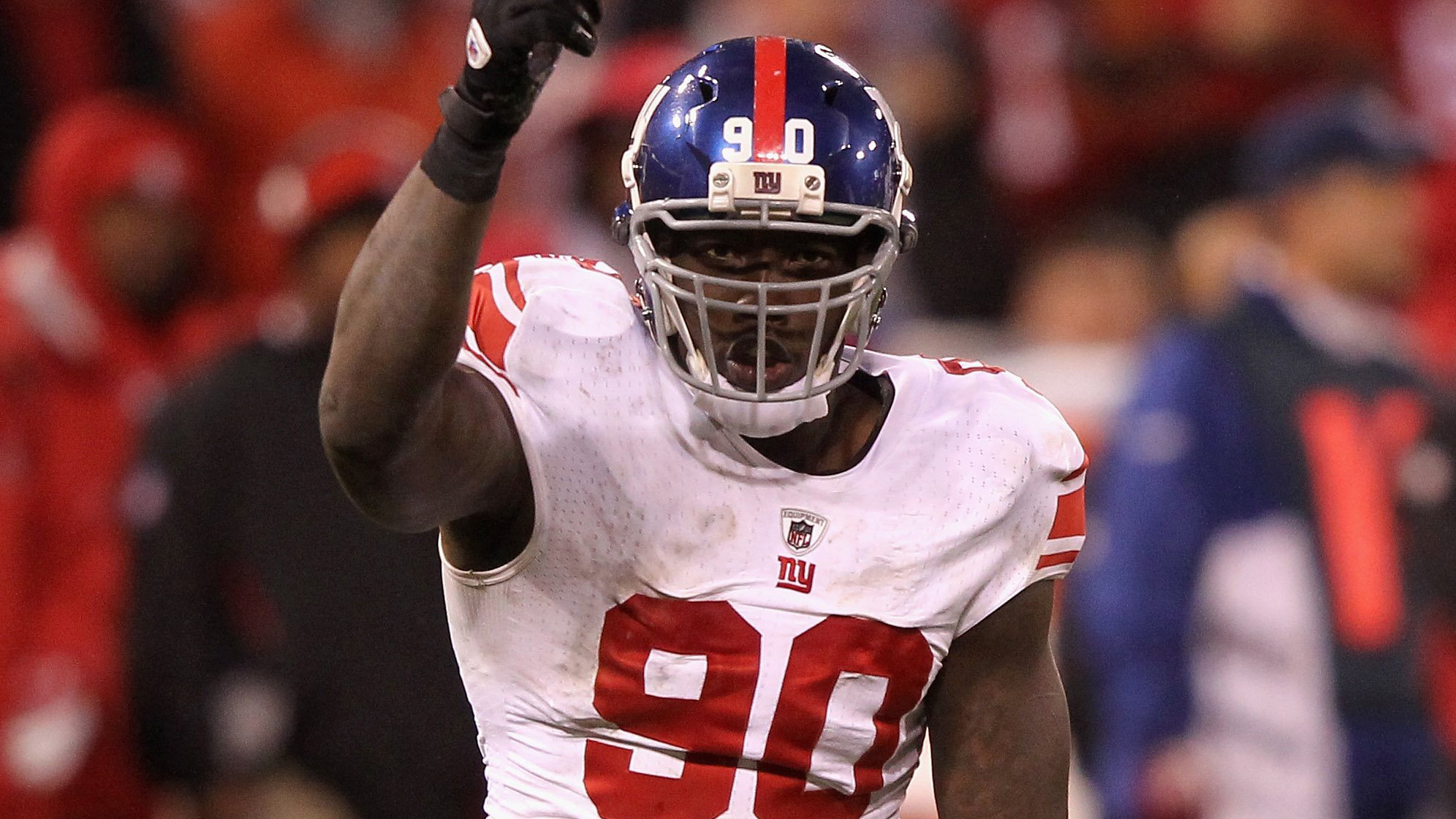 I’m all for having a good time on the 4th of July. I understand that fireworks can be a lot of fun. I just wish these guys knew that you should let go of them before they go off. I hope they have learned their lesson. Maybe they can get by with less fingers but I’m sure it would be difficult to play with no fingers at all. There is some precedent for NFL players losing fingers though. Hall of Famer Ronnie Lott famously cut part of his pinky off so he wouldn’t have to miss time recovering from surgery. A little bit different than blowing your finger off, but still.