American Airlines booted a muslim from one of their planes and thankfully the US isn’t burning because of it. In a country that is obsessed with making sure everyone is comfortable, these kinds of incidents generally catch hell from anyone with a Twitter account. 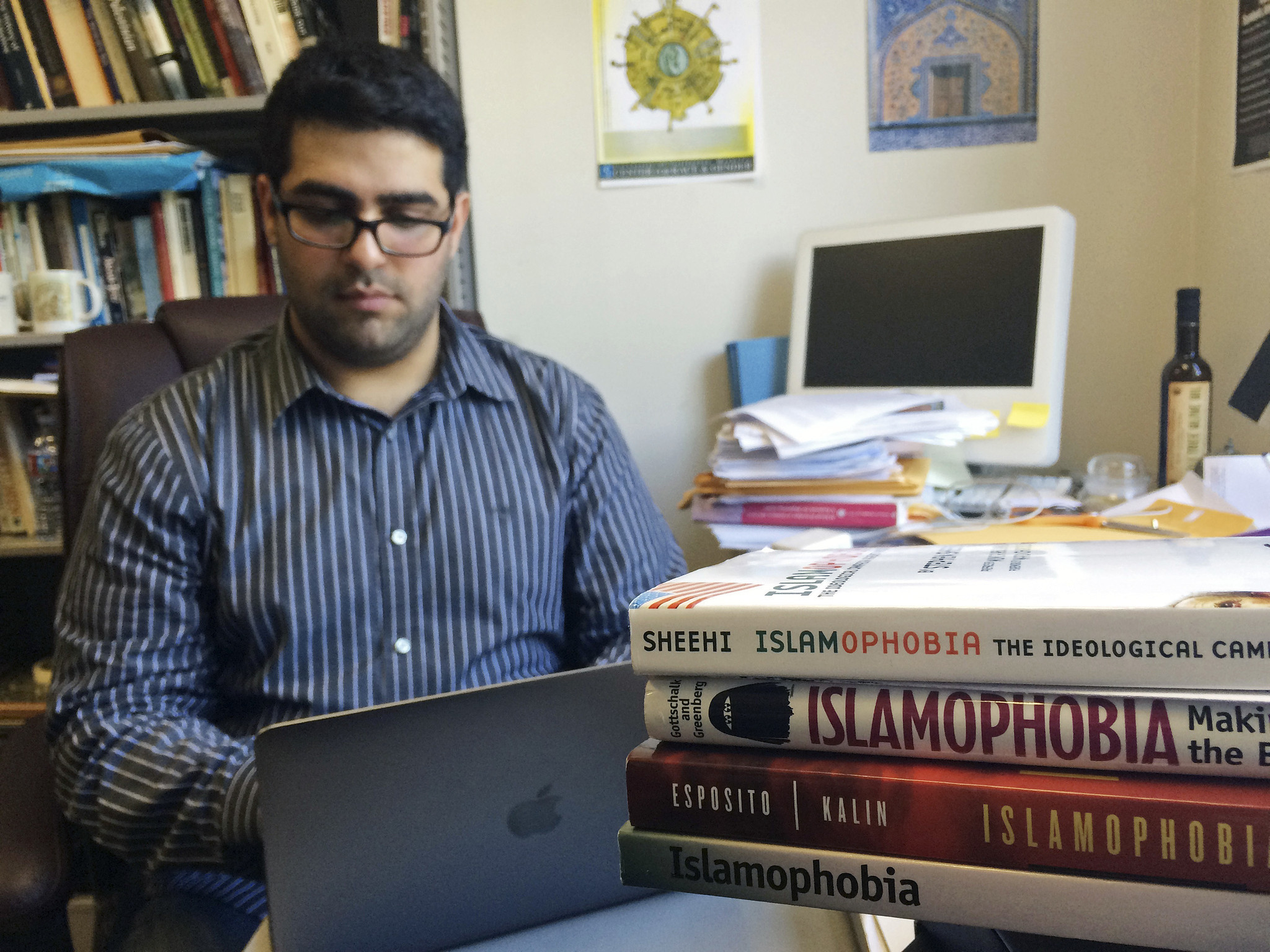 After boarding a flight in North Carolina, Mohamed Ahmed Radwan was informed over the PA system that he was being watched by the flight attendant. Multiple times. Then, finally he was escorted off the plane. He of course wasn’t a terrorist and no plots were foiled other than his plans of travel that day.

Here’s were I got beef, instead of going to complain about the discrimination aboard the plane, why not go to the news sites to speak out to fellow muslims. Speaking out against Daesh, telling young muslims that’s not the right thing to do. Your god doesn’t want that, you’re ill informed about it. That might move the needle and lower the level of viking attacks around the world. Thus, lowering incidents like this.

I am going to go against the grain on this one, I love the shit out of this attendant. Maybe you don’t have to repeat that you’re watching him. But if you’re unsure of someone, report it. Vs being afraid to speak out and then the worst happens. This is the trouble with these barbarians, you don’t know who they are. It’s an invisible army. 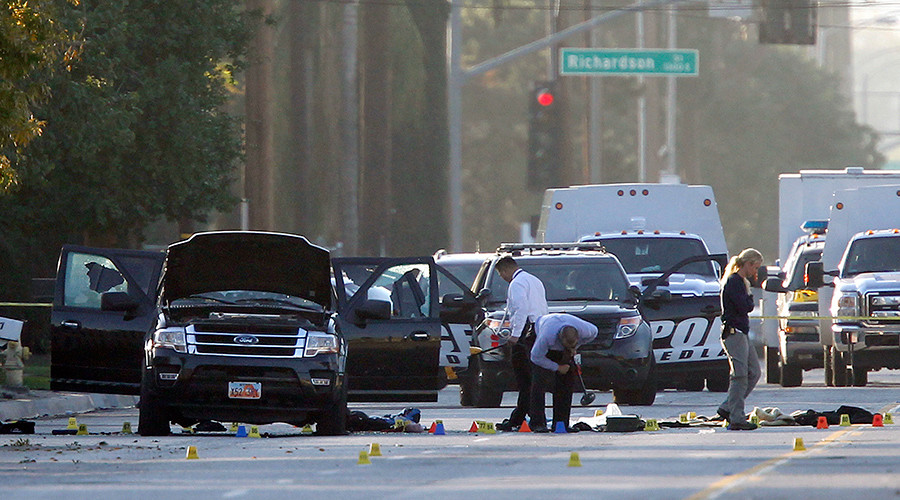