Is this all just a House Of Cards style game of chess?

The continuing debate between the FBI and Apple is hardly slowing down. Recently, a judge ruled that Apple is not required to comply with the order. What nobody is talking about is the embarrassment at hand this is for the government and their lackluster group of “hackers” that can’t break into a phone. Instead, they have to go publicly to Apple, hoping to stir up a controversy and get the general public upset with Apple in the process. However, much to their dismay, that’s hardly the case. 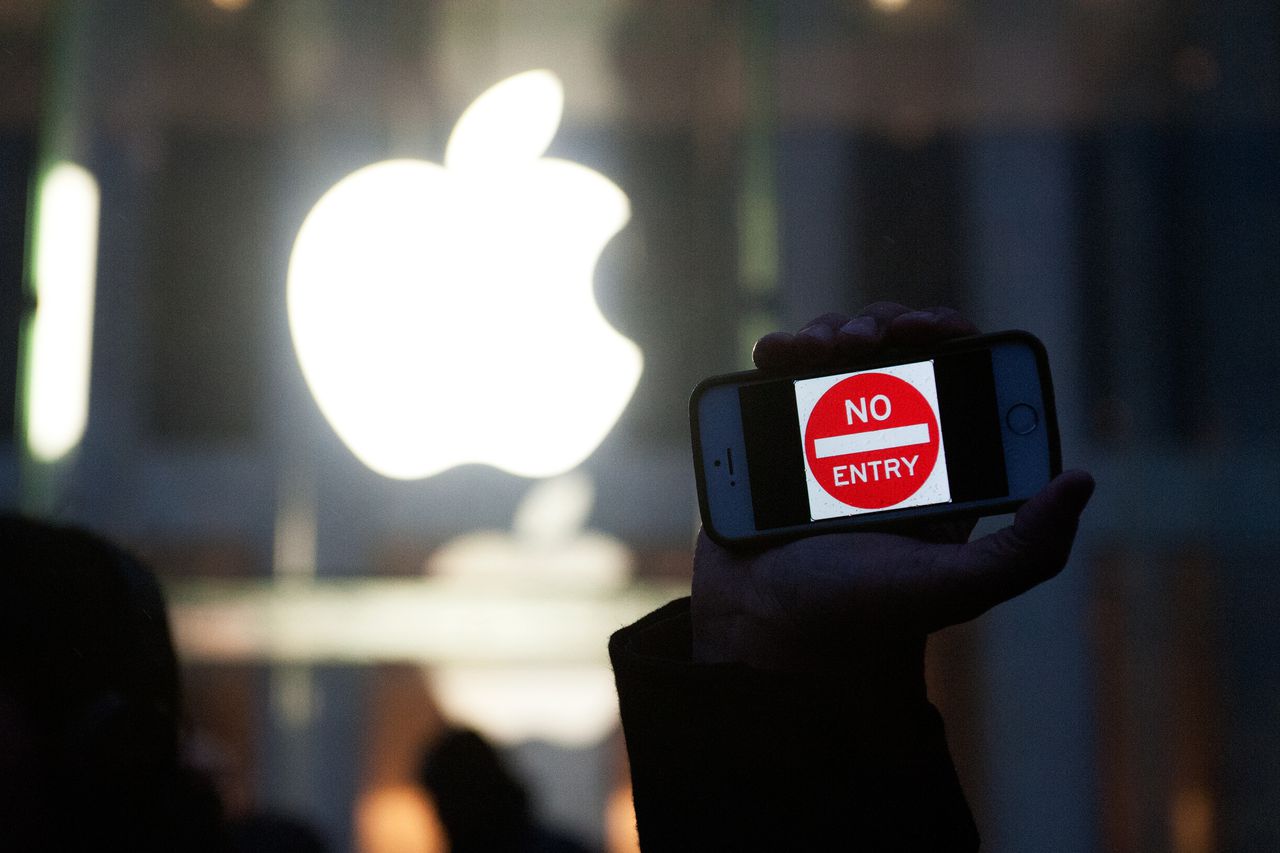 This should have been something swept under the rug that never sees the light of day. An easy hack by a government that should be able to handle such a simple task. After all, we trust them with our safety. They are stopping that little Kimberly Jong-Un from throwing one of those missiles at us. Not that that’s a tougher feat than opening up an iPhone… but it appears to be.