The friendly sky’s haven’t been very friendly lately. In the past week alone two nut jobs tried to get more than an extra soda on board. You probably knew about the 13 year old being groped by weirdo number 1. Just the other day, a 16 year old was asleep next to weirdo number 2. He was trying to kiss her. Both planes were forced to divert so they could ditch the excess weirdo.

Look, a plane is already becoming a city bus. Can these places get any stranger? Between the anxiety dog taking a dump in the isle to the self entitled dickhead shouting how much he’s worth. Well, hot shot… you’re not worth very much if you’re sitting middle on the South West flight. 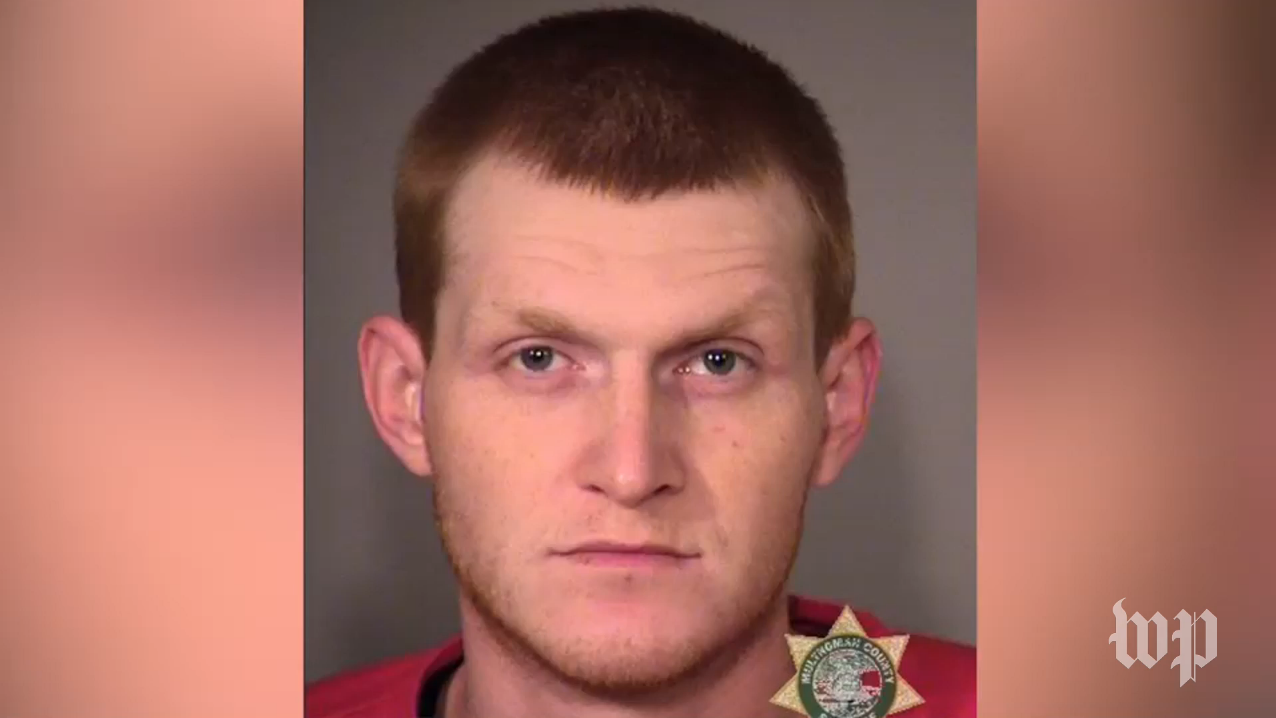 What will happen in the future of aviation? I imagine a jail cell soon. Everyone is becoming that kid at the party. You know the one, his parents are what they’d call granolas. They have a little too much leniency in their parenting. Not following along? Let me spell it out, because I’m getting lost too… people have no decency these days. 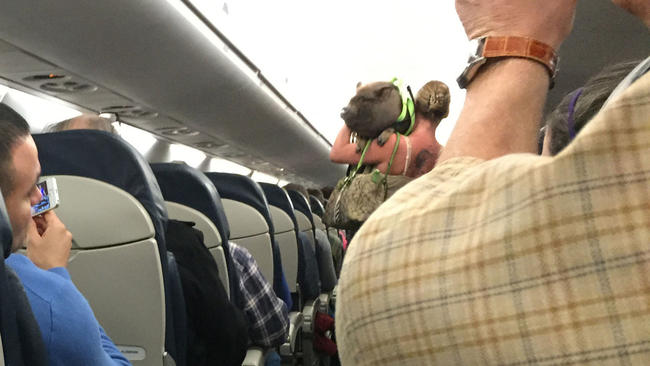 You probably don’t remember or weren’t around, the airlines used to be a thing of beauty. People would wear suits and dresses to fly. They would have courtesy towards one another. Even if they didn’t know each other. It was the golden age of aviation. Now, if you’re lucky you’re sitting next to the programmer who’s only clipping his toenails… vs the drunk frat guy shouting unintelligible chants. Oh and as for this naked guy below…. he stripped down on a flight from Amsterdam to Reno. He was a driver in Gumball 3000. They do say rally’s are the new golf… so….