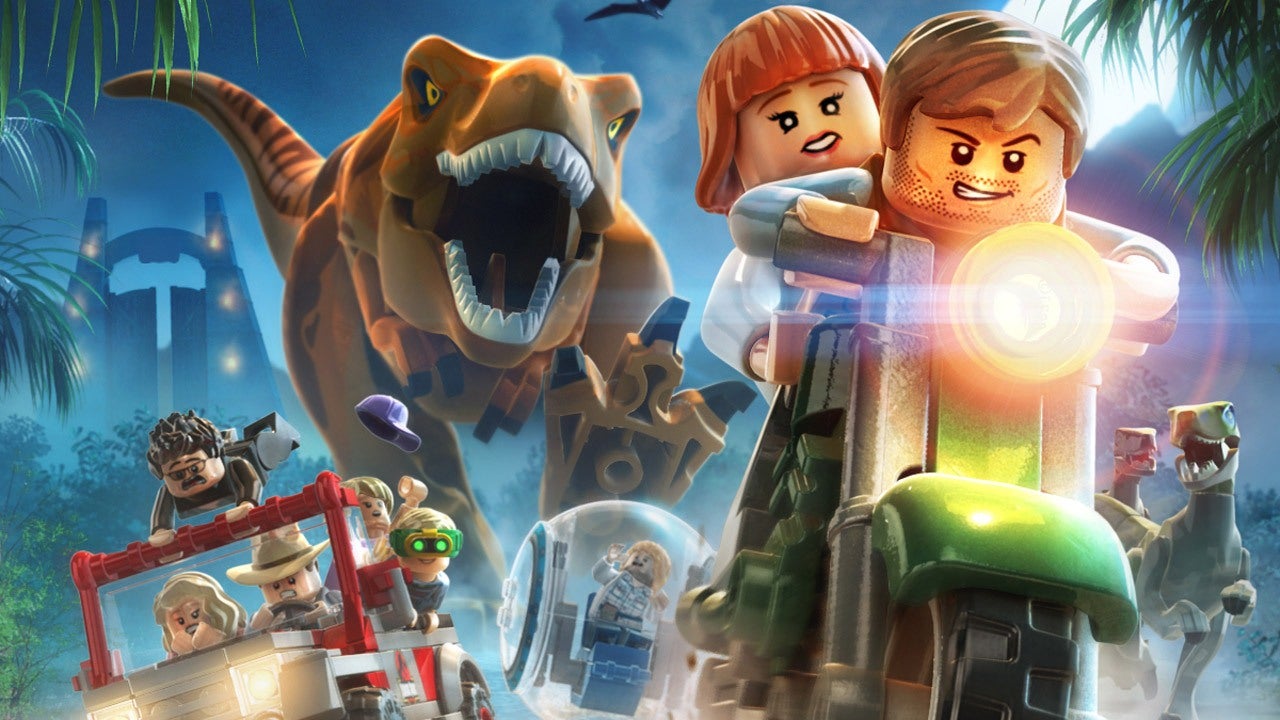 On the subject of video games, E3, the video games convention is next week.  You can read our preview here. Check back for more coverage of the convention when it happens June 16-18.