LeBron James opted out of the final year of his two year deal with Cleveland he signed last summer. This means LeBron will be a free agent for the third time in six years.  His first free agency period, when he signed with the Heat, was absolute craziness culminating in an ESPN TV special called “The Decision”. Last year was not nearly as crazy but his return to Cleveland was still the biggest sports story of the summer.

I can tell you Brian Windhorst (who never played 12 seasons in the NBA, if you couldn’t tell by looking at him) is absolutely pumped about this news. He wouldn’t have a job without LeBron’s free agency. Does anyone else care? Is there any chance LeBron leaves Cleveland again? Where would he go? Would he consider coming out west? Portland and Dallas are playoff teams with cap room. Of course they will only have cap room because their teams are being gutted right now. 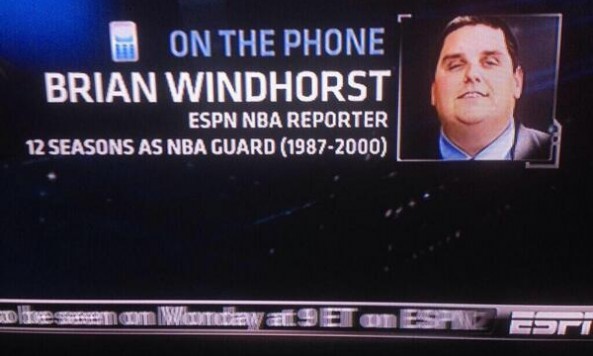 What about staying near home?  Detroit will have the cap room to sign him. The Raptors are trying to get rid of everyone on their team. Do they have a shot at Lebron?

You see, this is what LeBron wants. This would have been an exciting summer without LeBron. But LeBron does not want there to be a summer without LeBron talk. I can’t imagine he’ll leave Cleveland but he has to make it seem possible. He doesn’t want LaMarcus Aldridge or Deandre Jordan or Kevin Love or Marc Gasol taking his headlines.