The NBA draft isn’t until tomorrow, but we’ve already seen some significant transactions. A couple of all stars are on their way to new teams. I’m sure we’ll see some more big moves tomorrow, but let’s catch you up on what happened today.

If Derrick Rose can get back into MVP form then this is a good move for the Knicks. The Knicks have potential to have a good trio with Derrick Rose, Carmelo Anthony, and Kristaps Porzingis. But the problem is that Rose hasn’t been close to the same player since he suffered his knee injuries. The Knicks aren’t giving up much though so you can’t blame them for making this deal.

There’s no doubt that the Bulls are now Jimmy Butler’s team. The addition of Lopez just makes it more certain that Joakim Noah won’t be back. Tom Thibodeau, Derrick Rose, and Joakim Noah all gone within a couple years. 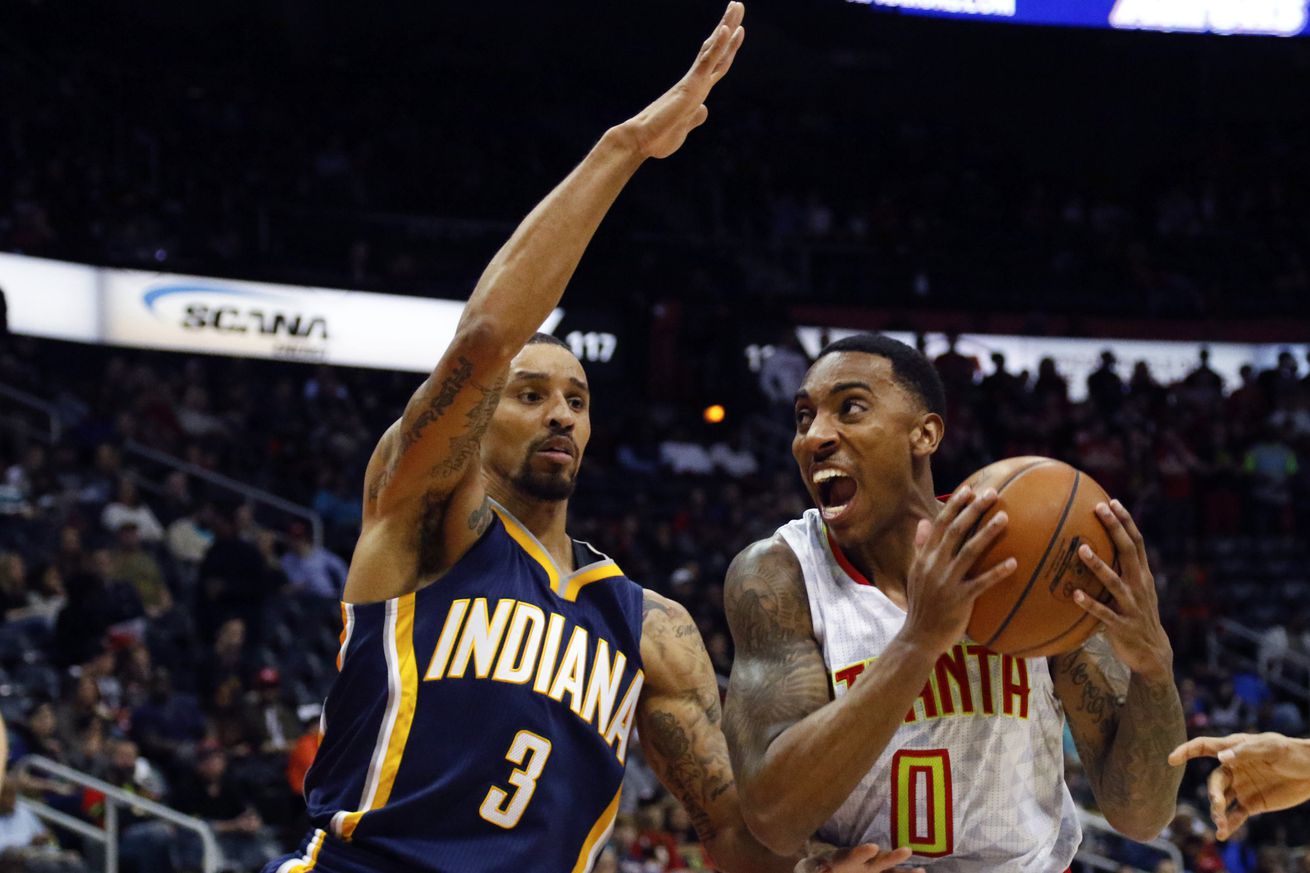 The Pacers got the best of this trade by getting Jeff Teague. If the Pacers can keep Paul George then they have potential to really compete in the east this season. The Hawks are trying to cut salary, but this move is defintely going to hurt their ability to compete in the east they way they have the past two season. The Jazz acquired a good veteran in Hill, but I’m not sure what his future is with the team with Dante Exum expected back from injury.