The Atlanta Hawks were one of the biggest surprises in the NBA this season, winning over 60 games, finishing with the second best record in the NBA, and earning the #1 seed in the eastern conference. A big part of that streak was a huge 19 game winning streak in the middle of the year. Not only did the Hawks surprise people, but they convinced them they are championship caliber team. 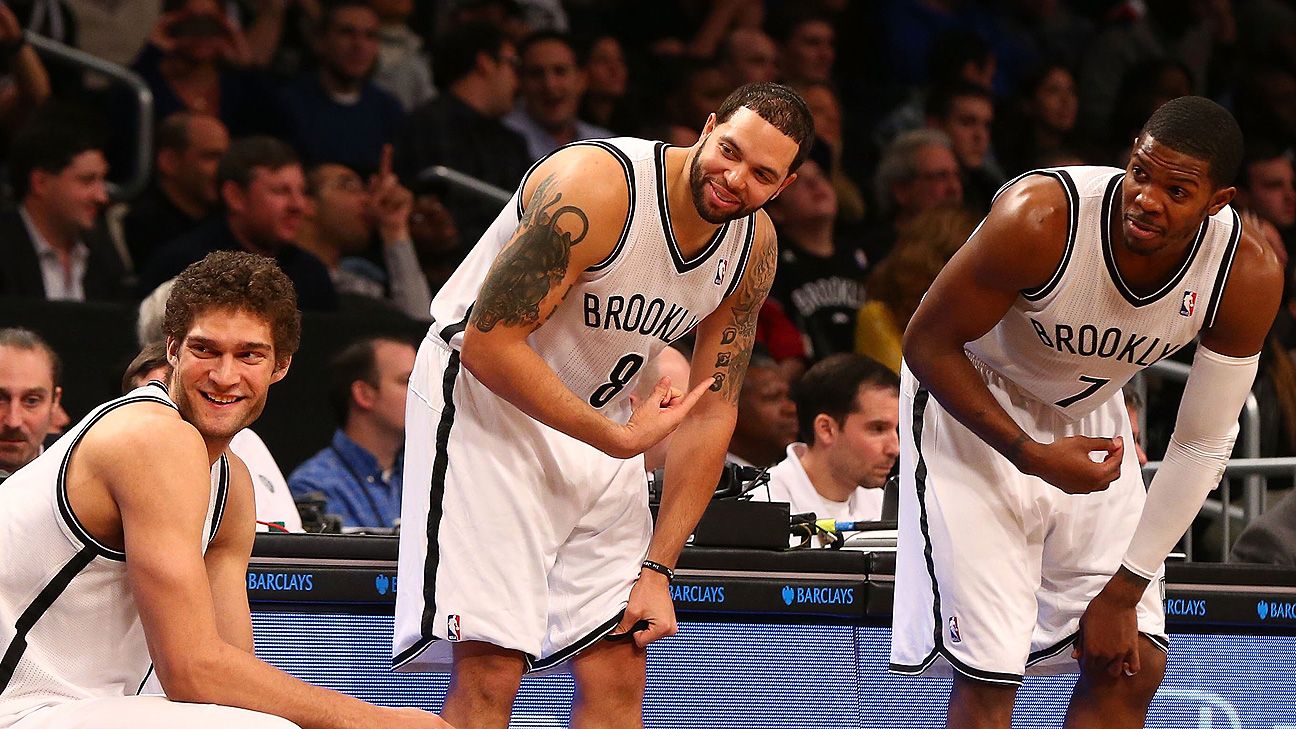 They won’t have an easy walk in the park in the first round like most #1 teams have though. The Brooklyn Nets have the potential to make a little noise. So does that mean they will? Probably not, but it’s always possible when you have a team with Deron Williams, Joe Johnson and Brooks Lopez. Atlanta took the season series this year 4-0 but don’t worry Nets fans, this series won’t end in four games.