The new Fantastic Four is the big movie coming out this week and is the last big blockbuster of the summer. Last year, Guardians of the Galaxy opened around this time and was huge. The reviews are in and it does not look good for the new film though.  The reviews are worse than the Fantastic Four movies that came out ten years ago and no one liked those. How did this happen?

There’s no reason to think a superhero movie is going to be good. We’ve just been spoiled these last few years. Bryan Singer, Christopher Nolan, and Sam Raimi were good filmmakers before taking on the X-Men, Batman, and Spiderman franchises. Before this recent surge of superhero movies, it was surprising when one of them was actually good. There are actually a lot of terrible superhero movies. Even recently, there were some really shitty superhero movies made. Here are some of them:

The preceding Batman movie, Batman Forever, wasn’t that good but compared to this garbage it was (insert name of great movie). Bat credit cards, batsuit nipples, a mute Bane, Arnold Schwarzenegger. This movie had so much ridiculous shit in it. Perhaps worst of all, they casted a TV actor from some doctor show to play Batman. There’s no defending this movie. 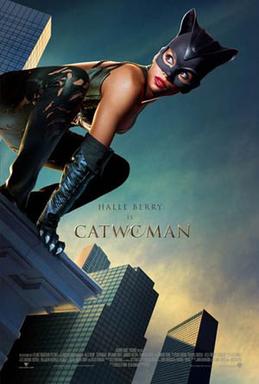 After the disaster that was Batman & Robin, we had to wait seven years for a Batman related film. That movie was the spinoff, Catwoman. This movie was mocked so badly I never even bothered watching it.

We mentioned earlier that these movies got better reviews than the new Fantastic Four. That’s embarrassing because these movies were bad. The second one is considered to be better but nobody cared at that point.

There was also a Fantastic Four from 1994 that was never released. The movie was only made so that the production company could keep the rights to make Fantastic Four movies. It was not intended to be good and those who did see it can confirm it wasn’t. This true story inspired a subplot on the latest season of Arrested Development.

Before Chris Evans took on the role, there was an earlier adaptation of the comic book character.  t was hilariously bad and went direct to video. There are clips of it you can find on youtube. It’s almost like they weren’t even trying. 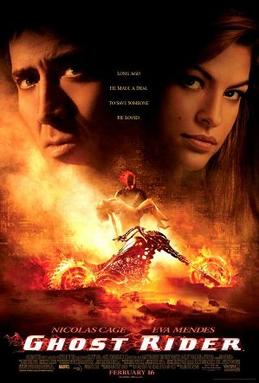 The first Ghost Rider was the last Marvel movie before there were “Marvel Movies”. The first movie wasn’t good but it made enough money to warrant a sequel. That was a bad decision. The first one may have killed the career of Nicolas Cage as well. Before Ghost Rider, Cage was a goofy actor that appeared in many big movies. Now, he’s just a joke. 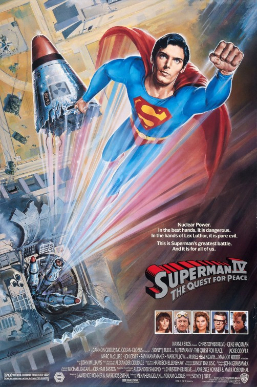 This movie killed the Superman franchise. It’s all around terrible. It’s not even the fun form of bad. It’s just bad. They actually ran out of money filming it and didn’t really finish the movie.

This movie could have been so good. Hugh Jackman is so good as Wolverine it would be fun to see his beginning. We would also get to see some fan favorite mutants that weren’t in the X-Men movies like Deadpool and Gambit. It sucked though. They famously ruined Ryan Reynold’s Deadpool. The whole movie was a waste of time. The good news is we will get to see Deadpool again and this time they are going to do it right.

While the reviews for Fantastic Four may be disappointing, they should not be surprising. There are so many more bad superhero movies that we didn’t write about not to mention the merely okay superhero movies.