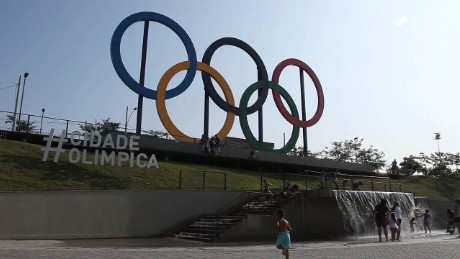 The Olympics are rapidly approaching and the problems are growing in Rio. With Zika, who doctors and scientists have said they need to move or postpone on that problem alone. Not to mention the financial state of emergency that was just declared. Oh and the hundred other little problems. Shouldn’t the Olympic committee say enough… let’s just rotate between countries that have their shit together?

You would think after Sochi they would pick a more sturdy country to host the summer games. But hey, what’s more sturdy that Brazil?  For starters, a boat made out of a plank and two tires. But is this all blown out of proportion by the media? Probably a little bit, but pictures don’t lie. The country is facing their worst recession since the 1930s.

Short of a natural disaster in Rio, the games will continue as planned. What the viewers can expect is stories of shitty conditions, dirty water, Zika talk, and who knows what else. We will just have to stay tuned.