Apple wasn’t the only tech giant to bring forward some big news. In New York earlier today, Sony held what they called a “playstation meeting”. At this meeting they showed off a couple of new pieces of hardware, the PS4 slim and the PS4 Pro. 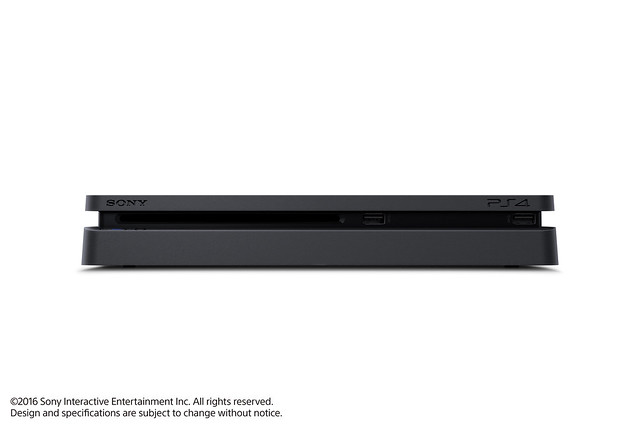 The PS4 slim is exactly what it sounds like. It’s the original PS4 put into a smaller case. Here’s a rundown of its features:

Yeah, that’s basically it. This is effectively replacing the old PS4 model. Some people are upset about losing the optical audio but very few actually use it. You’re probably wondering what it even is. The price cut is nice but very expected.

Not a bad piece of hardware, but this was leaked weeks ago. More people were interested in seeing what this “Neo” was going to be. 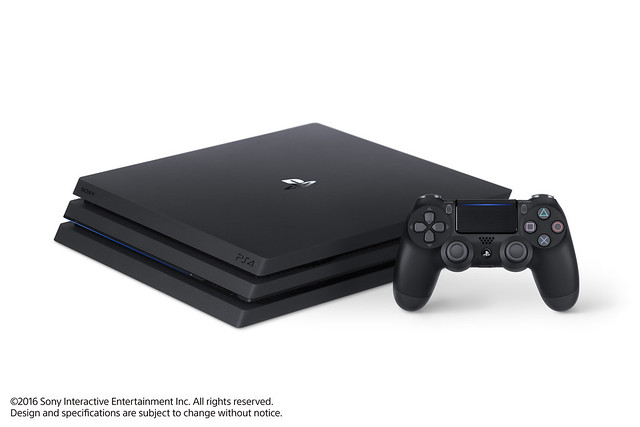 The PS Neo has been rumored for a very long time. We knew Neo was just a code name but we didn’t know much else. Well it turns out it’s something Sony is calling the PS4 Pro, an upgraded PS4. Here are the specs:

So what does that all mean? It’s slightly bigger than the current PS4 and considerably more powerful. This machine is 4K ready but it won’t necessarily play games in 4K natively. It’s not that powerful. But Sony promises that this will make games look better and there are plans to patch current games to take advantage of this new hardware.

But if the games won’t be in 4K why would you really want this? I’m not entirely sure myself. I wonder if the upcoming PS VR (out next month) will take advantage of the upgraded PS4. Sony didn’t really say much about VR though. If you alreasy own a PS4 you don’t have to worry. All games playable on the PS4 Pro will be playable on the base PS4. You’re not going to get locked away from any content, even the VR stuff.

The PS4 Pro is our November 10th and will be available for $399.00. Here’s a little video from the press conference showing off some of these upgraded games.