The movie Straight Outta Compton comes out this Friday. It tells the story of the rap group N.W.A. and the title of the movie refers to the title of their debut album and one of their biggest hits. N.W.A. made the Los Angeles suburb famous with their album but they are not the only notable people who spent time in Compton. Unsurprisingly, many are athletes and rappers, but there are some shocking former residents as well.

There are so many professional athletes who were born in or lived in Compton. Way too many to name them all. Here’s some of the biggest ones.

The great tennis players were born in Michigan but moved to Compton when they were young. They later moved to Florida to improve their tennis game but spent much of their childhood in Compton.

The Hall of Fame Offensive Lineman for the Cowboys grew up in Compton. 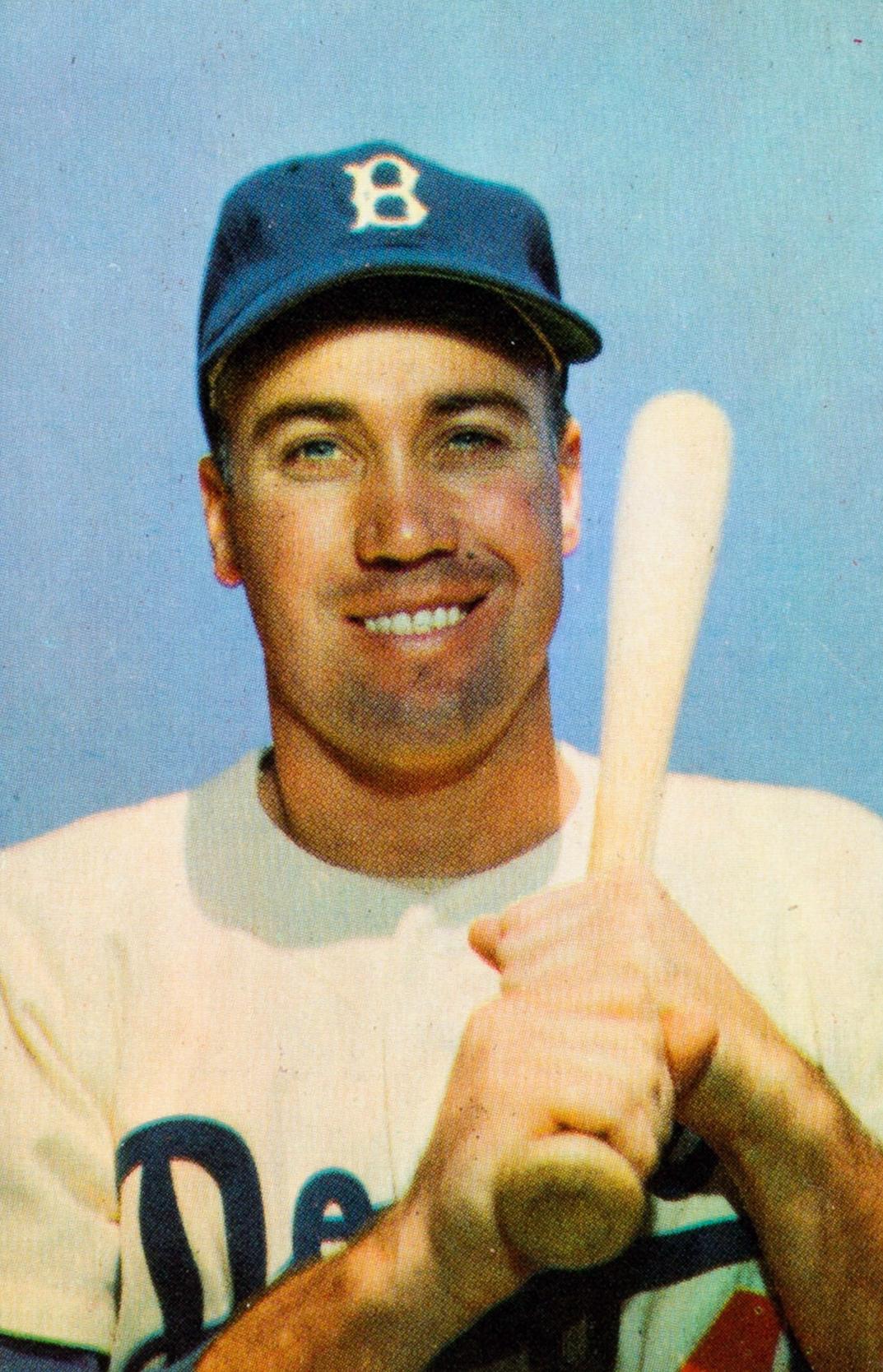 The Hall of Famer and longtime Dodger Center Fielder graduated from Compton High School in 1944.

DJ won three NBA titles and made five All-Star teams. Before that, he played at Dominguez High School in Compton.

The loudmouthed but talented cornerback for the Seahawks was born in Compton and went to Dominguez High School.

The first female referee in a major U.S. professional sport is from Compton.

It’s not just athletes. There are people in the entertainment industry from Compton too. 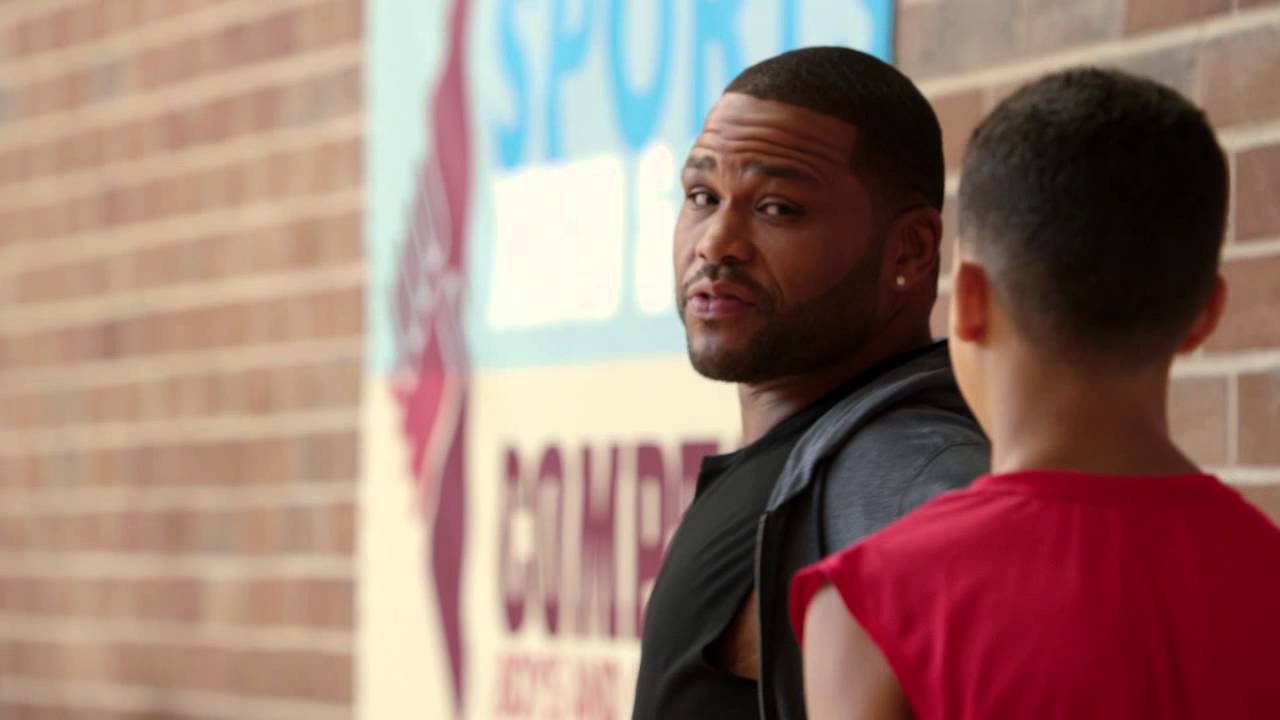 The actor and comedian grew up in Compton. His character from his TV show, Black-ish, shares his hometown.

The Nirvana bassist was born in Compton before moving to nearby San Pedro then the Seattle area where he met Kurt Cobain.

The director, best known for last year’s Selma, spent part of her childhood in Compton.

The A-List actor grew up in Compton before moving to nearby Orange County.

The members of N.W.A aren’t the only rappers from Compton. There are quite a few more. 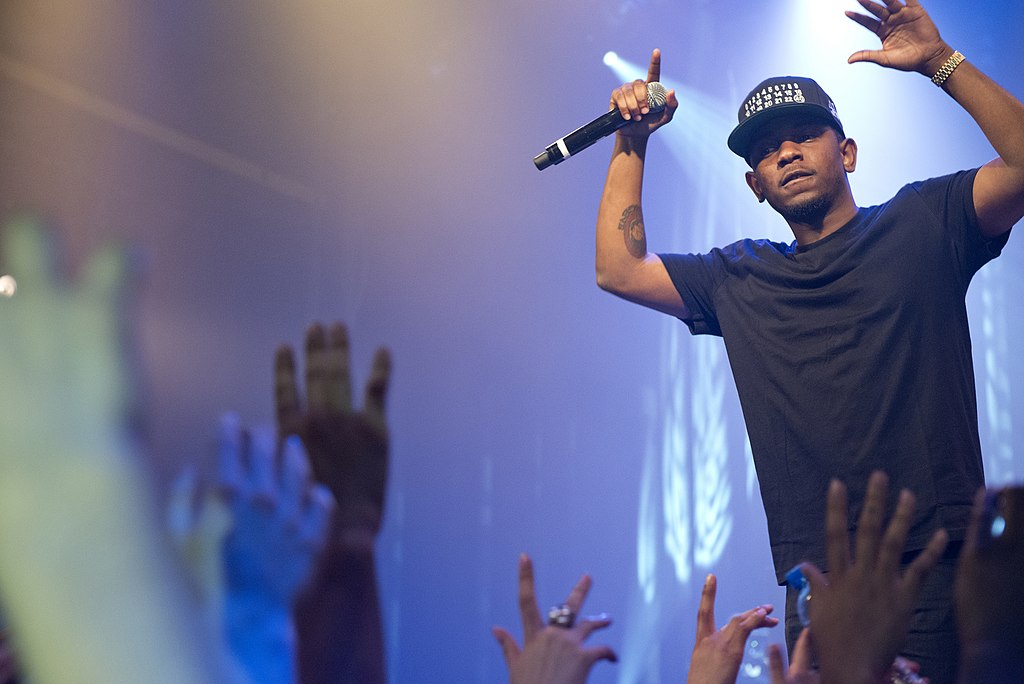 One of the biggest names in hip hop today was born and raised in Compton. He’s featured on N.W.A. member Dr. Dre’s new album which happens to be called Compton.

The young rapper was born in Compton. He’s probably best known for possibly dating Kylie Jenner. That was kind of weird because Kylie was only 17 when they allegedly starting dating. She’s 18 now though, as of yesterday. Happy Birthday Kylie.

The record producer and executive Suge Knight is from Compton. He just recently killed someone on the set of the movie that inspired this article. Crazy, right? The Hanna-Barbera founder graduated from Compton High School in 1928. Yes, the guy who created Yogi Bear and Scooby Doo is from the same place as the people who wrote “Fuck tha Police”.