Airlines used to be a thing of luxury. People would get dressed to the nines to fly and the airlines would try to make your flight a pleasant experience. The airlines cared about your comfort and offered plenty of leg room onboard. Unfortunately, that’s long gone in the world of flying public.

Over the years, they’ve added more and more rows of seating which has taken more and more of that much needed leg room. While that was happening, the common courtesy humans shared with one another diminished significantly. Nowadays, flying begins by walking through an X-ray, getting patted down by a high school dropout, and then having your flight delayed and overbooked. Then once you board the tin can, it’s not uncommon to have to make an emergency landing for some dickhead who is causing a commotion… that can range from far too intoxicated to public nudity all the way to biting and killing a passenger.

Yes, the friendly skies are not so friendly anymore. What’s going to come from all of this? A ban on alcohol in airports and planes? The banning of alcohol is what was done at college football games, which is surely a possibility. Over the past decade, a handful of emergency landings were a result of the following mid flight incidents; 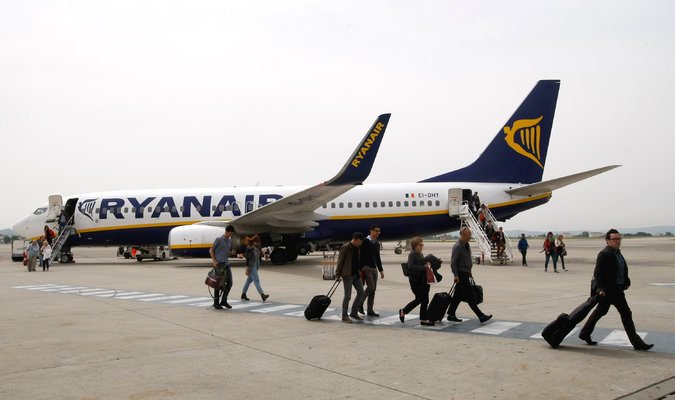 With the rising number of emergency landings that were due unruly or disgruntled passengers, what can we expect from the airlines? You hear on the news at least a once a month about a passenger having to be tied down until arrival, imagine telling someone from the 20s that that is a thing, people become so disgruntled they must be tied down… it would leave them with abhorrent thoughts about the future. The friendly skies are not so friendly anymore.