The Rio Olympics are right around the corner, and as per usual, we are hearing nothing but issues from the host city. With a grouping of problems facing Brazil, Olympic issues are not what they need to hear about right now. 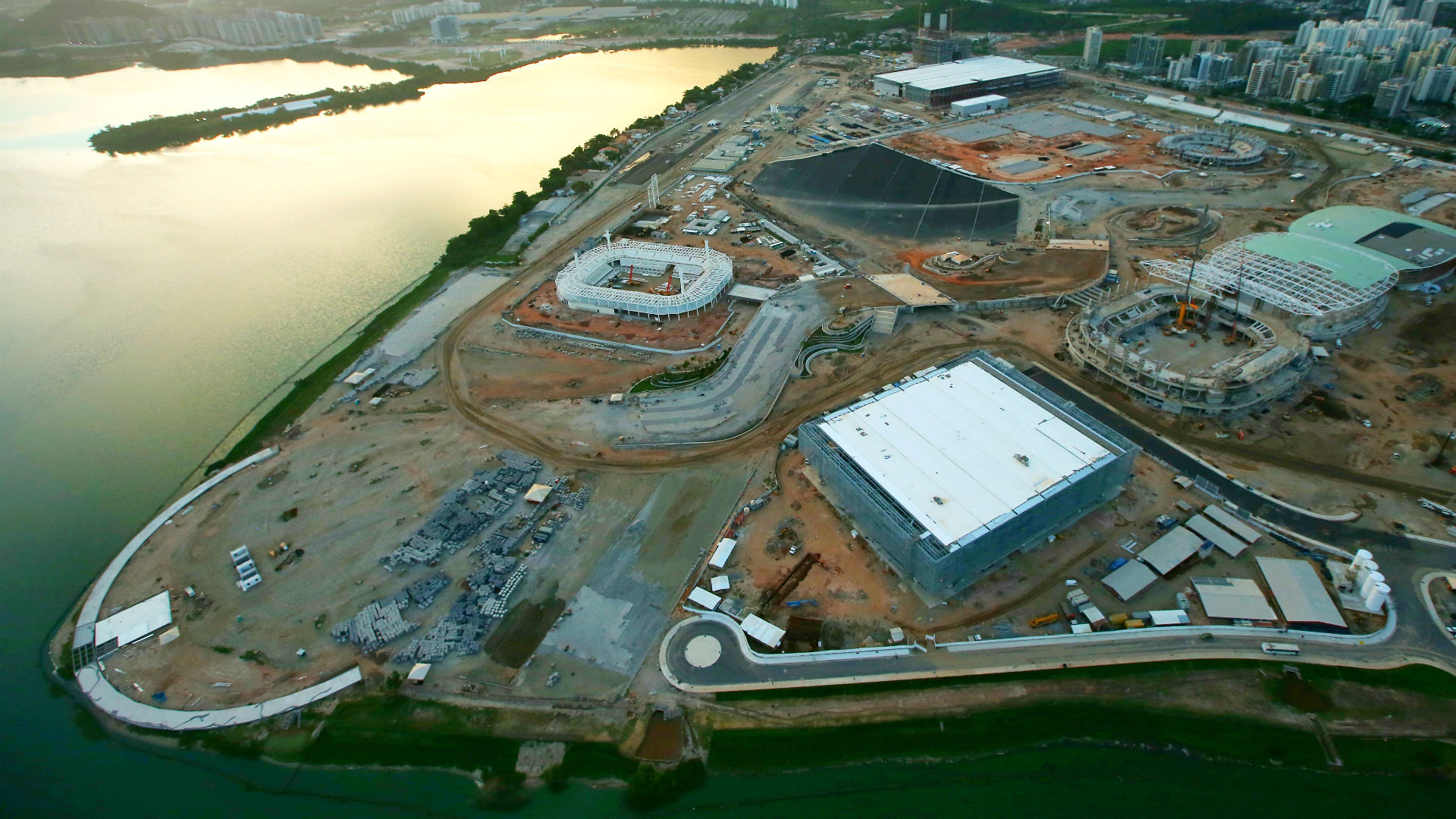 Between the Zika virus, an economy in the shitter, and any other issues at hand, Brazil has its problems ahead of them. Recent news came to light that roughly 47% of the 7.5 million tickets to the games have sold. With the games just a few months away in August, that’s not much time to sell tickets.

It appears most of the foreign market tickets have sold, luckily, 74% of the projected ticket revenue has already been reached.

Will they be able to sell the remaining tickets? Forbes reported in January that the country is facing their worst economic crisis since the 30s. Maybe this will be the first Olympic Games to have seat fillers like the Oscars…