We just gave you our pick for the game earlier(take the points), but there’s so much more to bet on today. In my opinion, the Super Bowl prop bets are more fun than betting on the actual outcome of the game. They’re not all silly like who will the opening coin toss. There are some real interesting potential bets that could make you some real money. These our are top five prop bets for Super Bowl 50.

5. Which song will Coldplay play first during the halftime show? The halftime performers always want to start out with a song with a little energy. Coldplay doesn’t have a lot of those songs but “Paradise” will count for them. I like the 10/1 odds.

Ginn has 7 touchdowns in his last 6 games including the playoffs. He’s definitely Cam Newton’s favorite wide receiver. If Denver focuses its attention on Greg Olsen, I can see Ginn getting open for the first TD.

3.. How many times will “John Fox” be said during the broadcast?

When the Panthers were beating the Cardinals a couple weeks back and the Super Bowl matchup looked set, I immediately thought to myself that this will be the “John Fox Bowl”, a battle between two team who’s last coach was John Fox. I have to think that will be mentioned at least once but probably more. 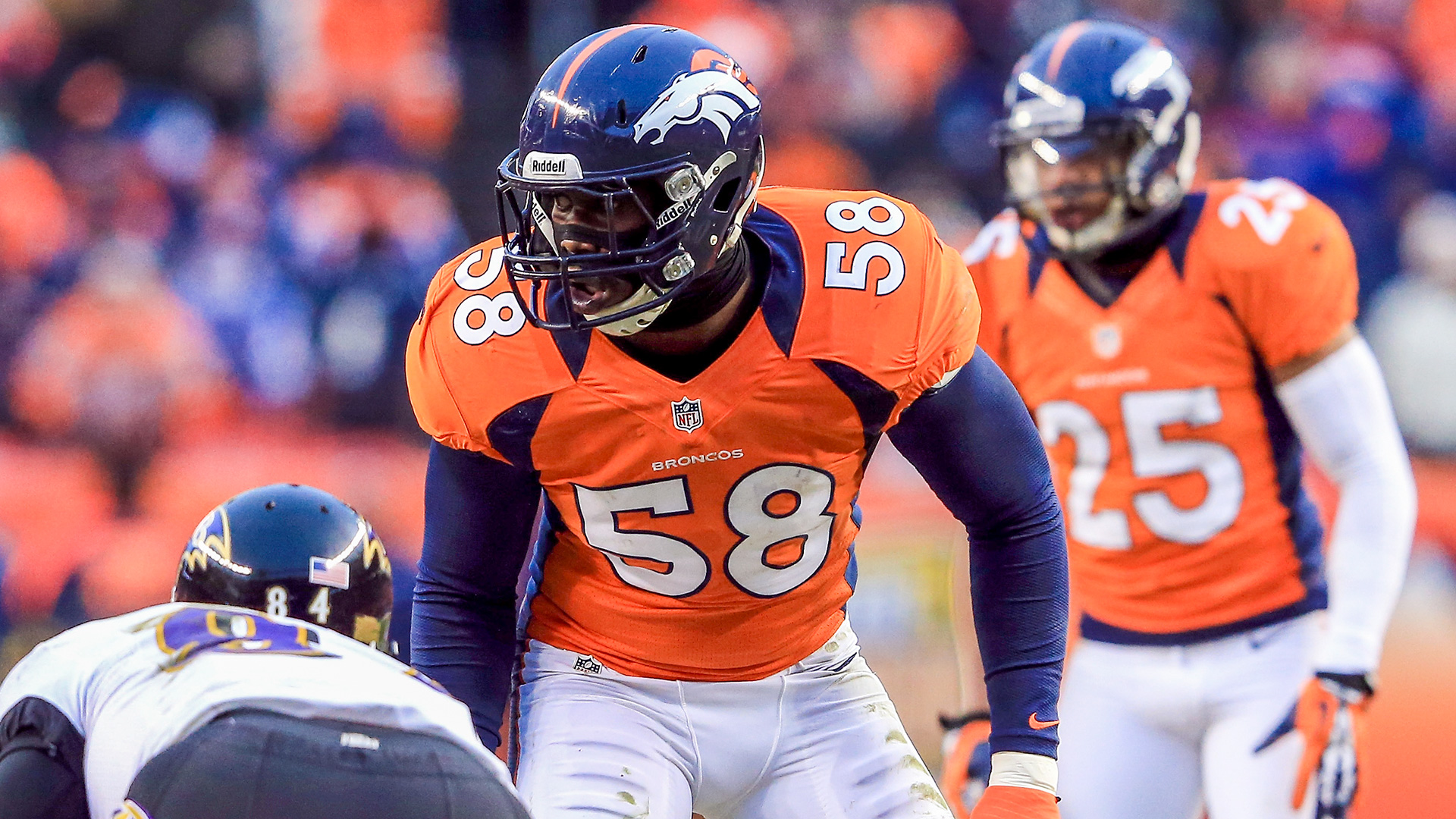 If the Broncos do end up winning, Von Miller is a likely MVP. He has a great matchup against a below average right tackle in the Panther’s Mike Remmers. I think he could easily record multiple sacks and maybe cause a turnover.

We just said that Von Miller has a great matchup. It will be surprising if he doesn’t get at least one sack.