It feels so wrong calling it the open. There are two different major championships in golf called the U.S. Open and the British Open. Which one is referred to simply as “The Open”? It’s the British Open. Who won the Revolutionary War? Who won the War of 1812? The United States did.  Why do the Brits think their tournament is more important than ours. That doesn’t matter though.  This post is about golf and I guess the Brits did invent it.

Through two rounds, English golfer Danny Willet is leading. As of writing this, US Open runner-up, Dustin Jonson, is tied with Willet for the lead but he hasn’t finished his second round yet. Yes, weather has delayed Johnson and others from finishing their second round and they are currently playing right now in the early morning in Great Britain. 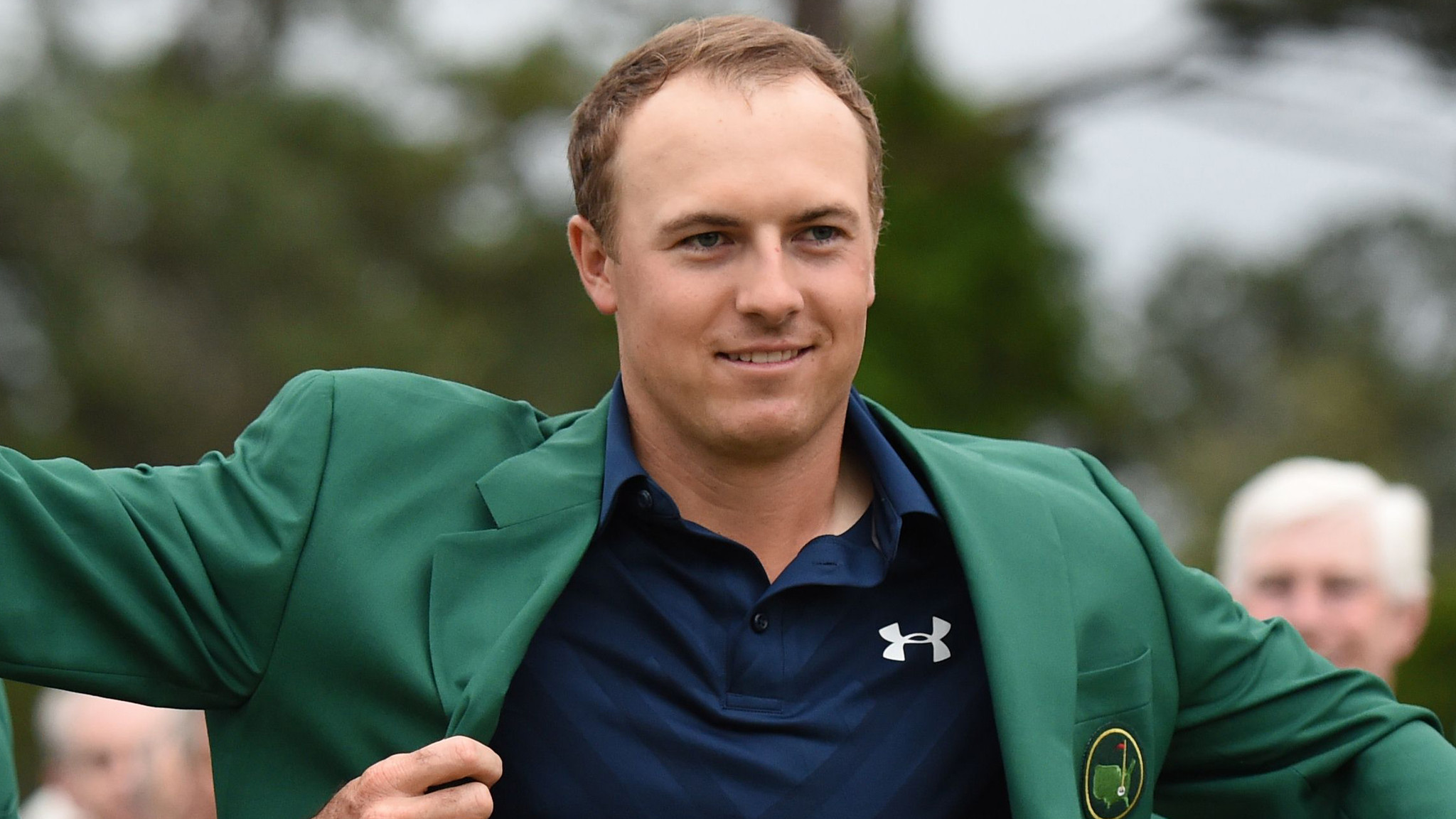 At this point, Dustin Johnson has to be the favorite to win his first major. After his U.S. Open choke we should all be rooting for him. Anything can happen in the next couple days. I wouldn’t be surprised if any of the names previously mentioned end up winning.