What happens when DUI’s and speeding tickets go away?

Tesla is going to great lengths to get autonomous vehicles on the road. Right now it’s more for the privileged drivers but Musk claims the $30,000 model 3 will be equipped with autopilot as well. Other, more affordable options are emerging also. So, what’s to be made of this? Is it a good thing? So many questions, so few answers right now.

Let’s start with your concerns, like for instance the crash in July. Won’t that happen more frequently? No, it won’t. I mean there will probably be a couple freak accidents, but all in all… no. Just recently, a study came out about how many car accidents happen each year due to fatigue. 84 million teens and young adults drive fatigued and 5 thousand of those fatigued drivers die in car accidents.

But larger concerns are out there that nobody is talking about. DUI’s and speeding tickets… you can’t give a self driving car a breathalyzer test and it shouldn’t be speeding. Then again, even if it is speeding, it’s probably driving safer than your average person. But think about that, cops need the money from DUI’s… it’s a company after all, they need to make money. The money that they rake in on people who fail to order an Uber is outrageous, both that it’s such a common thing and that it’s so damn expensive. 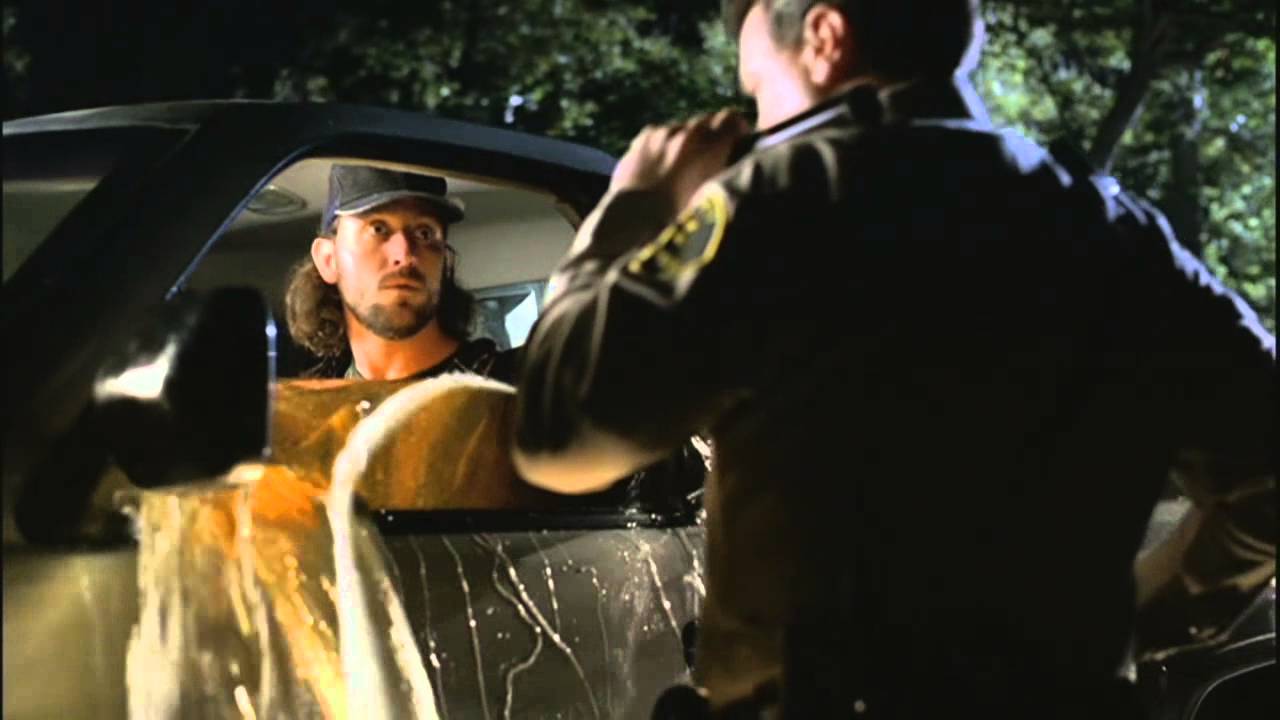 Let’s put aside the cost of a DUI, which is about $6,500 for the first one, on average. Instead, let’s look at the fatalities that they can cause. In 2014, nearly 10 thousand people were killed in alcohol related accidents, accounting for roughly a third of all traffic related deaths in the US. Adding to that stat, in 2014 1.1 million drivers were arrested for driving under the influence of alcohol or narcotics. If you’re not yet wowed, that is about a percent of the 121 million self reported drivers under the influence.

An average of 41 million drivers get speeding tickets each year across the country. What’s more is that Uncle Sam collects roughly 6 billion bucks from those drivers. That one grabbed your attention… didn’t it? While we are on the subject, Ohio is the state which gives the most speeding tickets. What’s crazy, the cheapest state to get a ticket in? Tennessee with a maximum fine of $50.00. Yeah, what year is it there?

Self-driving cars are going to change the way the police operate. If it’s not clicking, think about all the money from speeding and driving under the influence they pull in. Whether they set up some unnecessary regulations for autonomous vehicles, we will have to wait and see.

The future of autonomous vehicles is quickly turning into a reality. Uber recently announced it will have a handful of fully autonomous vehicles just waiting to pick up and drop off drunk college students in the downtown Pittsburgh area. The cars will have a backup human just in case. Driving your own car is quickly becoming a thing of the past. Like beepers, fax machines, and Madonna, we might be adding the steering wheel to the list of unneeded items.

As for the reluctant folks out there, the ones convinced this will be the beginning of SkyNet…. get real. That was Apple! I’m kidding, this is simply the direction the future is heading. A car driven by a computer will be vastly safer than your average human.